Leros is ideal for peaceful vacation, while you will be amazed by its impressive architecture and clean coasts.

The picture is completed with the hidden bays, hills, pine-trees forests, olive groves, and the law plain areas full of water springs. The history of the island is dating from Neolithic times. During antiquity, it was part of the ionic area, while during Palaeochristian period (5th – 7th cent.) several settlements were built on the island’s coast. From 1309 until 1522 the island passed under the Knights’ -and subsequently- the Turkish rule. The period of Italian occupation began in 1912.

The Italians exploited the strategic location of the island along with its natural harbor. Leros was finally united with Greece in 1948, while during Civil War and dictatorship (1967-1974) it was used as an exile destination. The island extends over a surface of 54 km2, its coastline is 71 km long and it has 8,500 inhabitants. 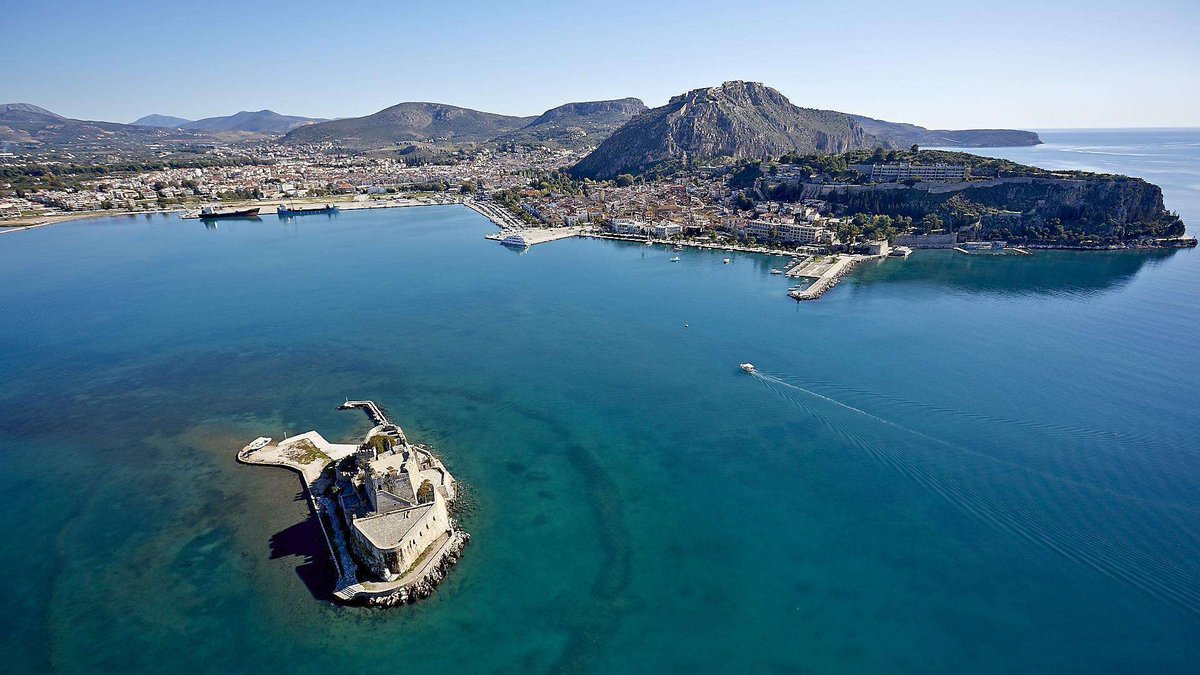 Nafplio is the one of the most beautiful towns in the area of Argolis as well as one of the most romantic cities all over Greece, And was the first capital of the newly born Greek state.

Lavish hotels and spa resorts in Trikala village in Corinthia have popped up, transforming the once low-key region into one of the must-visit winter destinations in Greece. 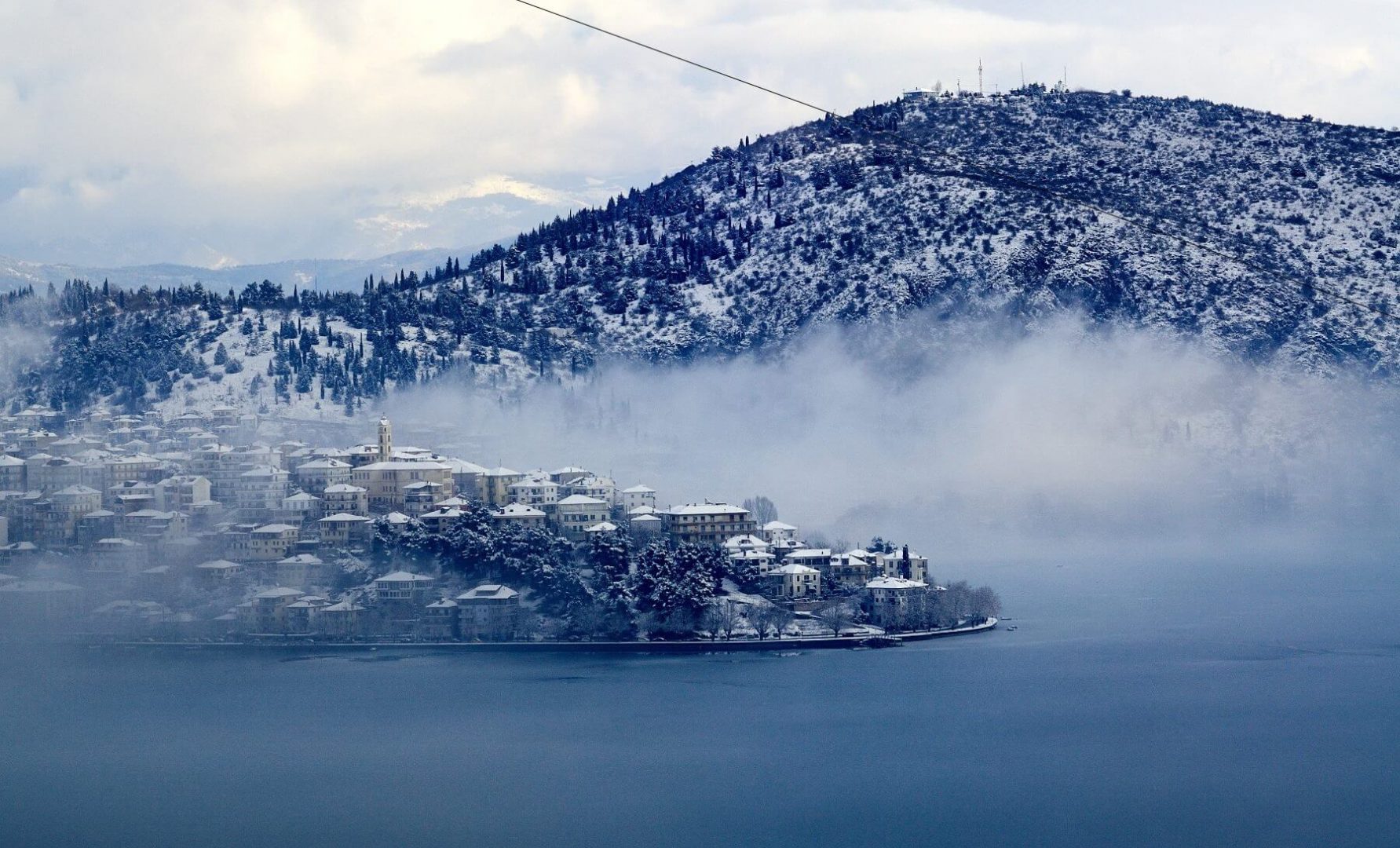 Kastoria is a great destination all year long is its stunning nature, which can only be topped by its breathtaking lake capital of the same name.